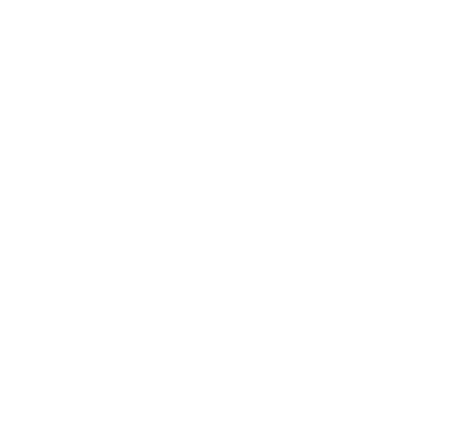 As of October 2016, you can also order idworx mountain bikes with a Gates Carbon Drive CDX belt drive.

Those of you who have followed our statements about belt drives in recent years might wonder whether, and if so, why, we have dropped our objections.

The answer is very simple: economic reasons. By now, many potential buyers (and owners) of an idworx bike have become so convinced of the benefits of a belt drive that they would no longer purchase a chain-driven bicycle. But they do want to buy an idworx because of its optimal quality and functionality. And we, of course, would like to see them buying an idworx.

This demand for idworx bikes with belt drive has prompted several of our dealers to convert numerous idworx bikes, including mountain bikes, to belt drive.

After offering the belt drive option for our trekking bikes for the past two years, we have expanded this to our idworx mountain bikes in order to save our dealers a great deal of work and make it easier for consumers to purchase their idworx bike with the drive of their choice.

This step does not mean that we have changed our opinion about belt drives, however. In our views expressed earlier on the subject (here, here and here) we have said (nearly) everything, most of which we would repeat now, years later.

But if customers nevertheless wish to purchase their idworx with Gates Carbon Drive then we are now ready to facilitate this. Fact is that our frames have long met the accuracy and stiffness requirements that apply to the Carbon Drive. And with the Carbon Drive CDX that is used exclusively by idworx Gates has introduced a number of significant improvements on the original CDC version, which is still available.

But also in its CDX version, the Carbon Drive remains a more vulnerable drive system than our idworx chain drive. We therefore urgently advise potential buyers of a mountain bike with belt drive to first carefully read the operating manual for the Carbon Drive CDX. If afterwards you are still convinced that the Carbon Drive is the right drive for you, choose the belt drive and see how you experience it in practice. Fortunately, in case of disappointment, any idworx can be converted to chain drive.

We would like to draw your attention to a special aspect of the wear behaviour of the Gates Carbon Drive belt that has become apparent, now that many of the belts have reached the end of their service life. It applies to both the CDX and the CDC belt versions and is irrespective of the type of bike. At the end of its service life, teeth are torn from the belt, generally making further cycling impossible. Only shortly before do cracks become visible in the “root“ of the teeth that run parallel to the belt . Because of significant fluctuations in usage conditions, it is impossible to predict after how many kilometres this apparently normal wear behaviour of the Carbon Drive belt will occur. To some riders it has happened after 20,000 km and to others after fewer than 10,000 km, some even much less. And unlike chains, where a wear meter can be used to determine the best time for preventive replacement, there is (as yet) no suitable criterion or instrument to reliably determine the degree of wear and thus the remaining life of the Carbon Drive belt.

For that reason too, we advise regular cleaning of the belt with a brush and water. Not only does a clean belt wear less quickly, the belt also runs quieter – fact is that a belt drive can also produce an irritating noise, comparable to a poorly lubricated chain. What’s more, that will increase the chance of timely discerning the cracks before the teeth are torn off.

After more than four years of experience with the Gates Carbon Drive (belt drive), we can report some minor issues that are usually easy to fix. In some cases, squeaky or chattering sounds may occur. Normally, these occur after the break-in period and/or in damp or in wet, cold weather conditions.

The following has proven to be a good solution for this noise problem:

Furthermore, we also have some experience in terms of durability compared to the components we use for the chain drives of our idworx bikes. Many users
consider the fact that it doesn’t need to be lubricated regularly and can’t corrode, as the biggest benefit of the belt drive. While the built-in corrosion protection of the belt drive is indisputable, we still question how much maintenance time a belt drive can actually save when compared to an encapsulated idworx chain drive.

For carefree riding, it’s very important that the pulleys of the Gates Carbon Drive are precisely aligned and the belt tension is always perfectly adjusted. If in doubt, have your dealer show you how to adjust them.